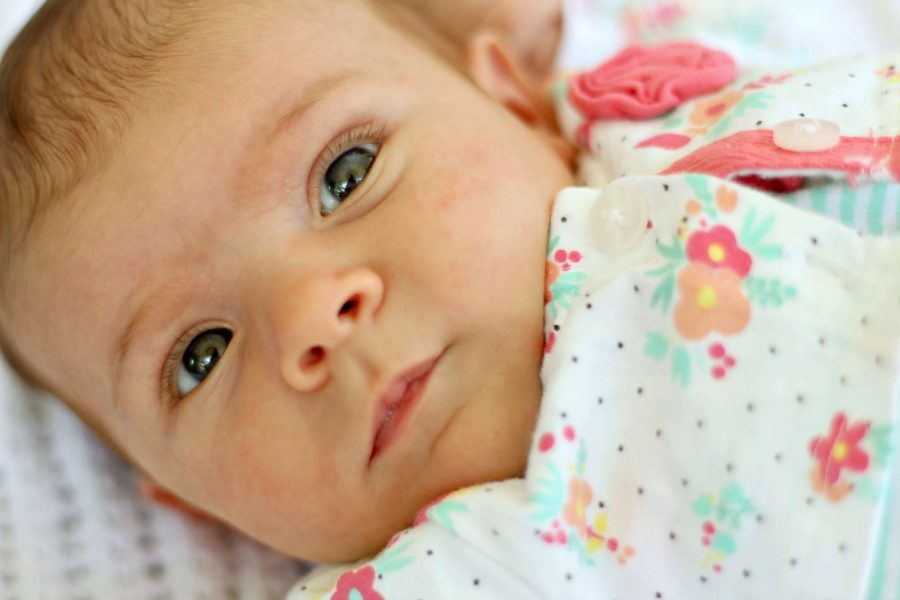 I’ve been a mommy for a little over 2 months now and I couldn’t be happier! Baby girl is a sweetest and we couldn’t ask for a better baby. Unfortunately, getting her here was a little more difficult. I had a dream on how I wanted her birth to go. I mean don’t we all have a dream? I dreamt of a natural child birth where I got to labor at home as long as possible and showed up at the hospital like an hour before she was born. I also had a dream of having a wonderful birth story. When you are pregnant you may notice that everyone wants to tell your their birth story and unfortunately many times those stories aren’t what you want to hear right before you push a baby out.  Unfortunately, I didn’t get that beautiful story, but hey she is here and her story just shows how important it is to choose the right provider.

Baby girl decided to take her time and was already a week late. One of my midwives was threatening to induce, which isn’t what I wanted so Saturday night the hubby and I took a stroll. After I noticed I either peed my pants a little or my water was breaking. Then at 2 am on Sunday I woke up with contractions. Excited, I took a shower, did my hair and makeup, made sure all the bags where packed, and eventually called our families to make their down from Chicago. My doula came over around 9 am and I labored all day at home. It was a beautiful day outside so we headed outside with the exercise ball and pool noodle and I labored out there for hours. 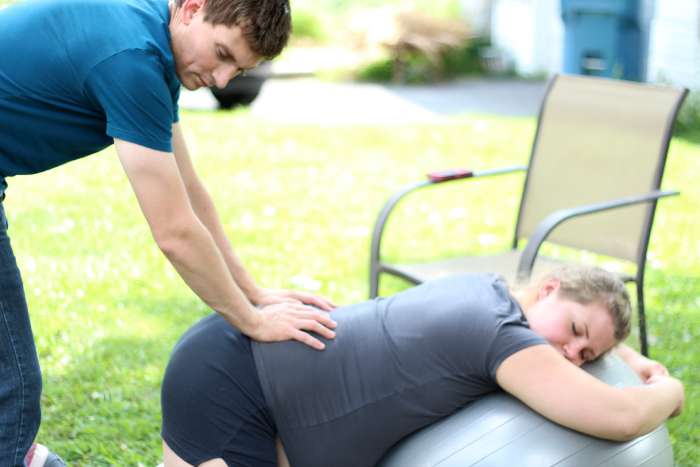 At 7 pm we decided to head to the hospital. When we got there they hooked me up to monitors, everything was looking great so I could go on occasional monitoring with the doppler. The OB on call was one that I had never seen before and one I would never ever want to see or anyone else to. After a few hours he came into the room and very rudely told me “You need to start acting like you are going to have a baby here” while I was having strong contractions. Have you ever been rude to a lady giving birth? Yeah not a smart idea. This was because I wasn’t doing continual monitoring or checking my dilation status. He then said a few other very rude things to me and walked out. He never came back, nor would I have let him. Guess what happened after he did this? My awesome labor stopped. It went from consistent strong contractions to inconsistent weak ones.

On a side note did you know you can fire a doctor? Apparently you can, but unfortunately I couldn’t because he was the only one available. Everyone else was out of town. But luckily my OB was on call the next morning so I wanted to hold out.

By the time he came in the morning I had been in labor for over 30 hours and was exhausted, so we decided it would be best for me to get an epidural and rest. Fast forward about 8-10 hours and a nap I was finally complete, decided to turn my epidural off to push more effectively. I pushed and pushed and pushed for hours with barely any progress and having terrible back labor. So I got my epidural turned back on and tried again. My OB came back and saw that I had made no progress (after 45 hours of labor) and gave me two options, forcep delivery or a c-section. I left the decision to the OB because I trusted that he would make the right decision for me and baby girl and he knew I didn’t want a c-section. So we tried forceps and baby girl was placed on my chest minutes later.

After 46 hours of labor I literally couldn’t believe it was over. It was exhausting and we can’t be happier now that she is here. They say you forget the pain of childbirth pretty soon after, unfortunately because of the forceps I don’t know if I’ll ever forget. The entire birthing process was really not that bad it was just the forceps that were a little traumatic.

I’m so thankful for the all nurses, my doula Michelle, and my doctor for being very supportive and encouraging. Also, my husband was amazing. I was convinced he was going to pass out, but he was such a help. He was always ready with the pool noodle when I would have a contraction! I definitely couldn’t have done it without him. 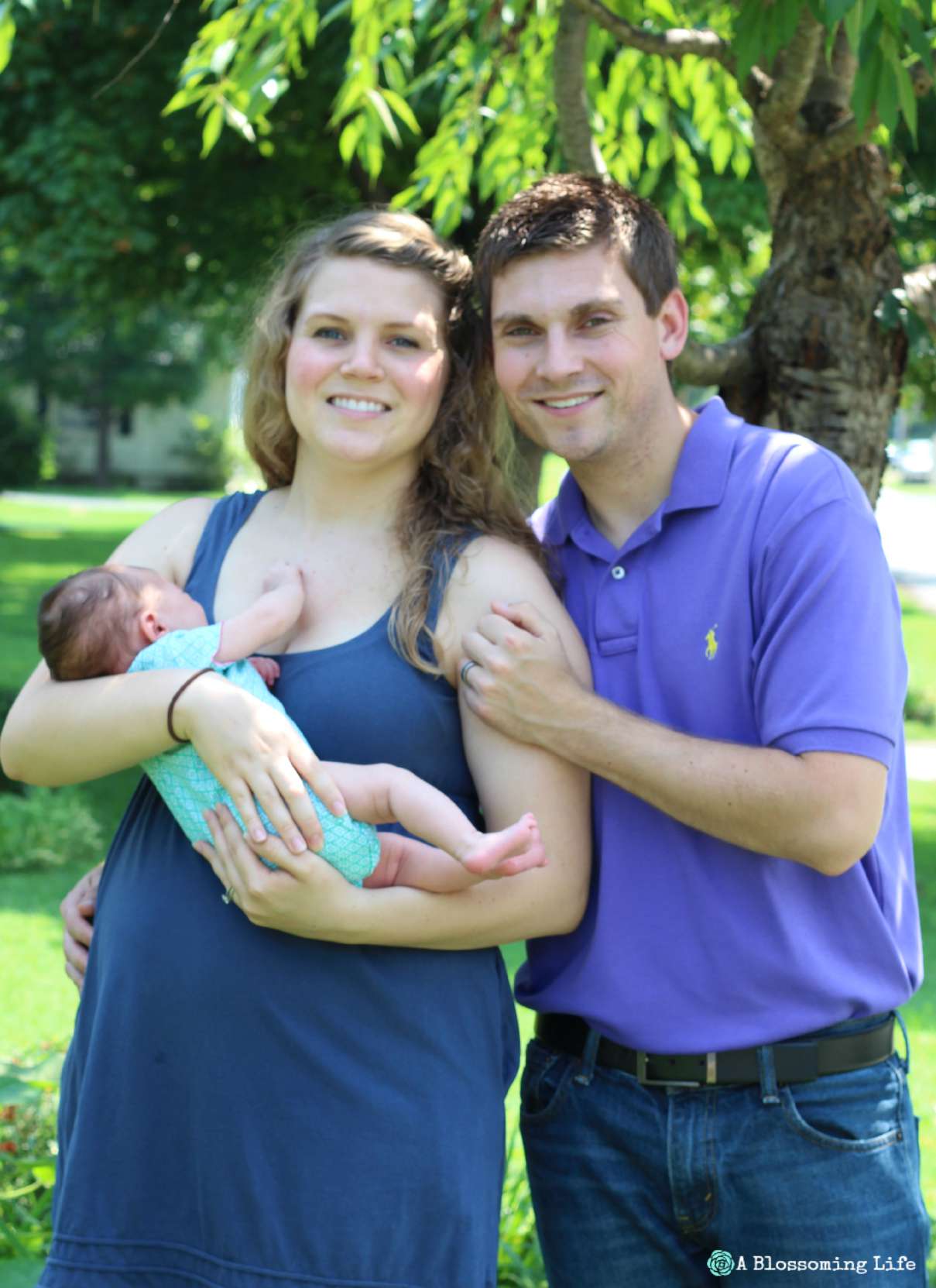 Ok was that long enough?